"These walls are funny. First you hate 'em, then you get used to 'em."

Guess who just got back today?  Those wild-eyed boys that had been away… at camp.  I’d like to tell you that it was a quiet week with 50% less muss and fuss than the typical week but when they came back, well, they fell all about the place and man, if they want to [have a nerf] fight, you better let them.
If you aren’t up on your Thin Lizzie, take it on faith that the previous paragraph is clever parody, smile politely while nodding, and press on.  The boys I’m talking about are offspring #3 and 4 who spent the last week in scenic communion with mosquitos and dirt.  Lots of dirt.

Let me put it into perspective.  I was met at the door, upon my return from work, by two boys who were red from the scrub brush, not sun burn.  The sun didn’t touch them after Tuesday – too much dirt.  When I 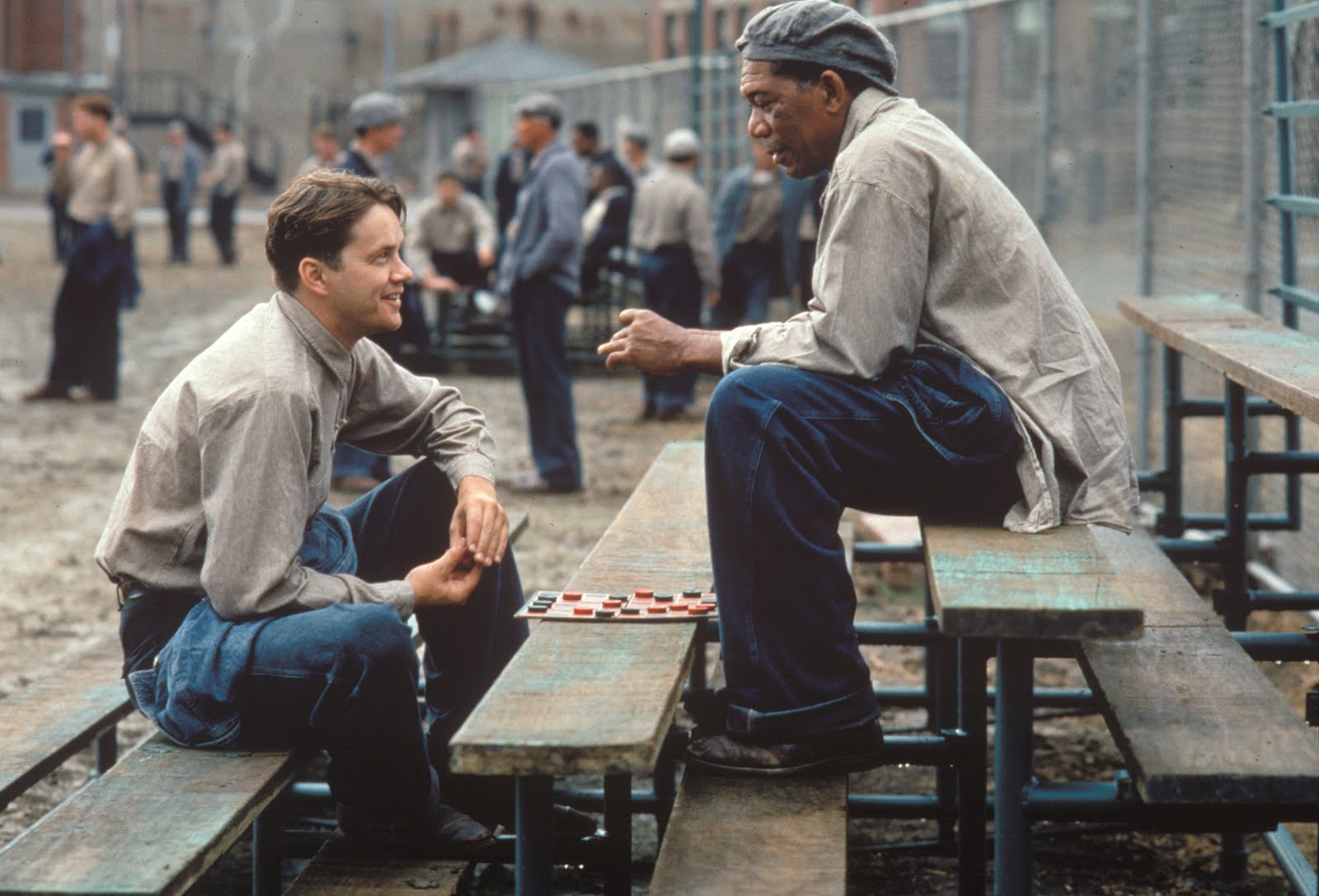 walked into the laundry room the washer and dryer both handed me letters of resignation.  Okay, that wasn’t true, but there was an unexpected and extremely strong floral smell.  It took my numbed-after-days-of-cattle-like-cubicle-paper-pushing to recognize it as Lysol.  The doors, windows, and ventilation ducts had been sealed off and the room fumigated with Lysol.  My wife.  Very, very thorough.  She probably saved us from Ebola.

Last bit on dirt – I was shown a small section of rash and asked what it could be.  I, teasing, suggested it might be from not bathing regularly or wearing the same clothes for a week straight.  As serious as could be, #4 told me it couldn’t be that “because I took two showers after I got home.”

I remember camp when I was their age.  I was just like them.  I can only imagine the pile of laundry I brought home, or smell that the summer week of questionable washing habits left in my vicinity.  Sorry, Dad.  I remember hearing stories about an industrious young man who would rub his bar of soap against the wall of the shower house so that the words would be gone and his mother would think he’d used it.  We all thought he was brilliant.  I extrapolated and found a personal application – I squeezed out half a tube of tooth paste on the last morning one year.  It wasn’t that I had something against brushing my teeth – it was the awful taste of the water.  Really.  You have to believe me.

There’s a scene in “The Shawshank Redemption” where Tim Robbins tells Morgan Freeman that it’s ironic that "...on the outside, I was an honest man, straight as an arrow. I had to come to prison to be a crook."  What is it about institutions that so completely change our behaviors?
Posted by Jon Stark at 9:33 AM