There have been a lot of giant crashing sounds at my house over the years.  Once it was a transformer a few houses down.  Another time it was my neighbor crashing her car into a tree across the street.  Most recently it was a tree falling onto my fence.  That was the week before Christmas.

Because the crashing sounds usually mean something has crashed and I’m always late to the party because I don’t check, I decided to check.  Turns out the noise last night was a tree crashing across my fence and into my neighbor’s house.  I live on a corner so what actually happened was one neighbor’s tree fell across two section of my fence (corner) and across the yard of my other neighbor reaching up their deck and against their house.

Very exciting -- for the first smartest dog who was outside when it happened. 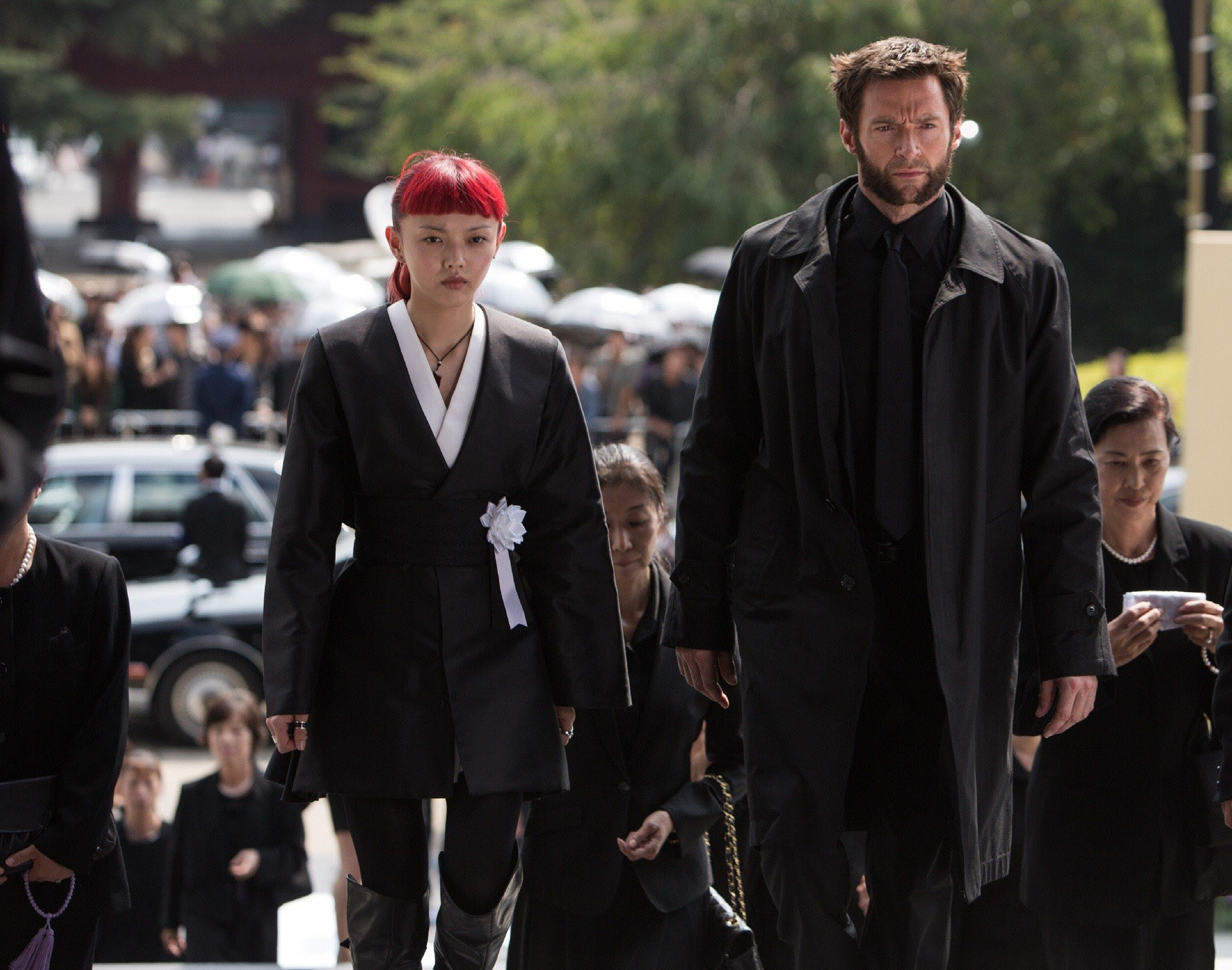 Another exciting thing I saw last night was “The Wolverine” which really surprised me.  I wasn’t expecting much more than an over-the-top CGI sendoff.  Turns out it was actually a movie with a story.  Now, in the interest of full disclosure, I should tell you that there is a copy of Wolverine #1 safely stowed away in a secret hiding place in my bedroom.  (Just like when I was 18 and bought it.)  But don’t dismiss me as just another fan-boy, rather, you should recognize that I’m old school and especially critical of how the big screen treats my favorite characters.  Case in point – there hasn’t been a single Punisher film that I’ve liked.

The Wolverine offered honest character development, a real and complex storyline involving solid A and B plots, and kept the CGI in the background.  Until the last twenty minutes at which point we were rudely reminded that it was a comic book film in much the same way that James Cameron’s Titanic was interrupted by an iceberg.  But I can’t fault Marvel.  It was consistent with the character’s tradition and my goodness, we went over an hour and a half with a story that was part Inception, part Karate Kid II, and part Skyfall.

Don’t just pop it in for the kids if you haven’t seen it.  There was a lot of discussion when it came out about the PG-13 rating.  The IMDB parental advisory is accurate but I’d add the caveat that nothing was gratuitous.  Wolverine is a haunted character and the film captures that.
Posted by Jon Stark at 6:09 AM No comments: