I don't know, what do you want to do?

The older I get the more I realize the benefit of a plan.  Don’t get me wrong, I’m not one of those, “Plan the work then work the plan.” sorts of guys.  But I have come around to the idea that a lack of plan is equal to a lack of direction. 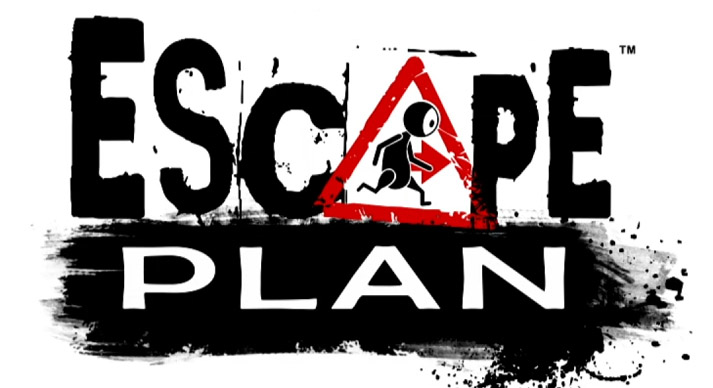 Pooh and Piglet can tell you all about what happens when you lack direction.

The reason I am not PtWtWtP is because that isn’t creative.  It’s rigid.  You are ignoring the words of James who warns that we should not brag about plans for next year because we don’t know what is going to happen but instead plan and then roll with the punches.  If there is a drought we shan’t have any crops to sell in the far city.

I don’t think I’ve used “shan’t” in this blog before.  Maybe in anything.  Silly Downton Abbey.

So what am I saying?  That you need a plan but you shouldn’t follow it?  Not exactly.  There’s a lot out there on the internet about making plans flexible and I don’t have anything to add.  That’s a personal thing.

I’m just saying you need a plan in the first place.
Posted by Jon Stark at 7:49 AM

Email ThisBlogThis!Share to TwitterShare to FacebookShare to Pinterest
Labels: Tuesday